My Thoughts on the Netflix Documentary “What The Health” 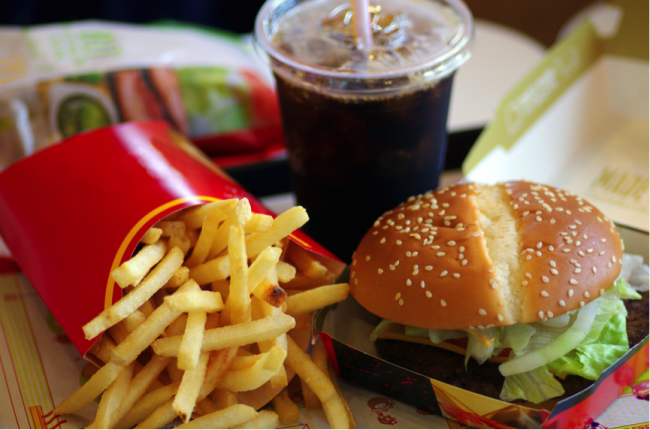 The Netflix documentary ‘What The Health’ has been making headlines around the globe. Given I tend to steer clear of sensationalised documentaries I wasn’t going to comment; but I’ve been asked a number of times to share my thoughts, so hear goes.

Before we get started, I want you to know that I’ve been vegan and vegetarian in the past (for a total of 4 years). I eat meat now for health reasons, but I do my best to do this both sustainably and ethically. I am not pro-vegan-ism, nor am I pro-meat, I am simply pro-choice however, that choice has to be made upon factual information.

Whilst the documentary makes a lot of bold statements, I’ve narrowed it down to the main points and noted my thoughts alongside it.

POINT 1: PROCESSED MEATS HAVE BEEN LINKED TO CANCER

True, but that’s not news, this information has been around for decades.

POINT 2: IF PEOPLE KNEW THAT PROCESSED FOODS CAUSED CANCER, THEY WOULDN’T EAT THEM.

Untrue. There are so many people out there who are aware of this connection and continue to eat, smoke, drink known carcinogens (cigarettes anyone?)

POINT 3: Government bodies like that of the Heart Association, Diabetes Council and the like, make dietary recommendations based on what appears to be financial gain

Again, this isn’t new information – it stems as far and wide as ‘biased scientific research’ of which I’ve written all about here and here. I’ve also discussed the relationship between sponsorship and the Dietitans Association of Australia, it’s not new information.

POINT 4: Food and nutrition is a MAJOR cause of ill-health in the western world and it’s rarely discussed.

POINT 6: Eating 1 egg per day is the same as smoking 5 cigarettes in terms of life expectancy.

This puzzled me in more ways than one, so I checked their research. The study they referenced was purely concerned about the relationship between cardiovascular disease, egg yolks and cigarettes and as a result, they omitted VITAL information regarding the participants diet, alcohol intake, exercise and/or waist circumference. How is that a definitive relationship? It’s not. To top it off, the study recommends a Mediterranean diet for those at risk of heart disease, not vegan and states they need to do more research into the above egg/cigarette claims. Glad we cleared that up also.

POINT 7: Recommending that the coloured people of the US drink milk is a form of institutionalised racism.

OK, hold up! What? There are a large number of white American’s who are lactose intolerant and still receive the same dietary guidelines. Again, dietary guidelines are based on a ‘one size fits all’ approach as well as being heavily funded by business with financial interests. Racism? No.

POINT 8: For women who have had breast cancer, just one serving of whole dairy a day can increase their chance of dying from any other cause by 64%.

OK I laughed out loud at this one. How is this relevant? Any other cause? Like being hit by bus? Who paid for this research?

Absolutely. Do I support factory farming? No. Do I reduce my consumption by not eating meat daily? Yes. Do I chose ‘unpopular cuts of meat’ to maximise usage? Yes. Do I ensure that its is ethically and sustainably sourced? Yes.

Agreed. As a side note, I highly recommend you do not take protein advice from your PT as gospel and whilst I’m not paleo, despite what this documentary states, the Paleo diet is not a high meat diet. You can read more about this here.

Do I think we eat too much meat? Absolutely. Do we eat enough vegetables? Not even close. In fact I think 4% of Australian’s eat the recommended 2 fruit and 5 vegetables, so that means 96% of us are falling short? Do I think the imbalance between our meat and vegetable/legumes (fibre) intake is responsible for a number of our health problems? Yes I do. But I don’t believe it’s meat alone.

POINT 13: Veganism is the answer.

Hrmmm, not necessarily. Whilst vegans around the world are rejoicing, this documentary discusses a plant BASED diet. A plant based diet doesn’t eliminate animal products, it reduces their intake and bumps up our plant consumption. A plant based diet also eliminates processed foods i.e. cakes, biscuits, desserts (and it’s packaging… HALLELUJAH!); but what irks me is that there was no mention of this in the documentary, especially during those miracle 2 week turn-around stories! Eating a healthy diet, with small servings of grass-fed protein and lots of fibre (beans, legumes and vegetables), preferably organic, is the answer.

POINT 14: Doctor’s aren’t trained in diet and they underestimate the power of dietary changes.

That’s why you come and see a qualified Nutritionist, that’s what we’re here for.

I feel like there is a cycle in which we as a society demonise a macro nutrient every 5-10 years. First it was demonising fat in the 1980s, then we demonised carbohydrates in the late 90s, early 2000’s and now we’re all about hating on the protein; but what we’re really missing is that fact that we’re not eating enough vegetables, beans and legumes AKA fibre.

To set the record straight, I treat a large number of unhealthy vegans and vegetarians and the truth is, it’s about taking into consideration ones bio-individuality and calculating their own personalised balance of whole-food fats, proteins and carbohydrates specific to them – it is then we really start to see improvements in overall health and wellbeing. 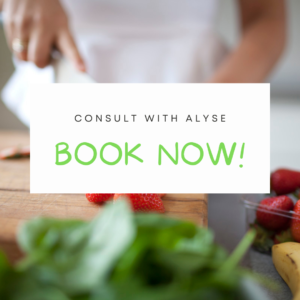 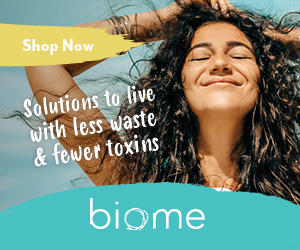 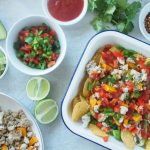 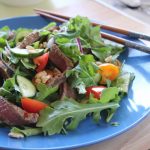